The Next Chapter for Maggie

This spring was looking promising to allow me more time to get Maggie ready for the Spokane ride coming up in late summer. I had started taking her out on some conditioning rides and we were doing several arena sessions working on her canter (which was getting awesome by the way!) Things were coming along and I was enjoying the progress she was making.

After several  attempts to find Maggie a new home,with someone who had the time to dedicate to just her, I had finally resigned to the fact that she was probably going to be mine for the long haul and would have to just be ridden less than I would like, that  a  buyer came along that was a fit. Go figure..

So, Maggie is moving on. I sent in the transfer of ownership papers today with AMHA.  It's bittersweet. I am happy for the new owner and what adventures they will have together. Maggie's new mom  is a lovely young lady who has big plans for her and plenty of time to spend with her. I am really thankful for that. it's exactly what I had hoped for . Maggie deserves someone with more time to spend.  She craves that attention and time.

At the same time,  it's also so very hard to see her go. I am not good at selling horses and this one seems to be the toughest. 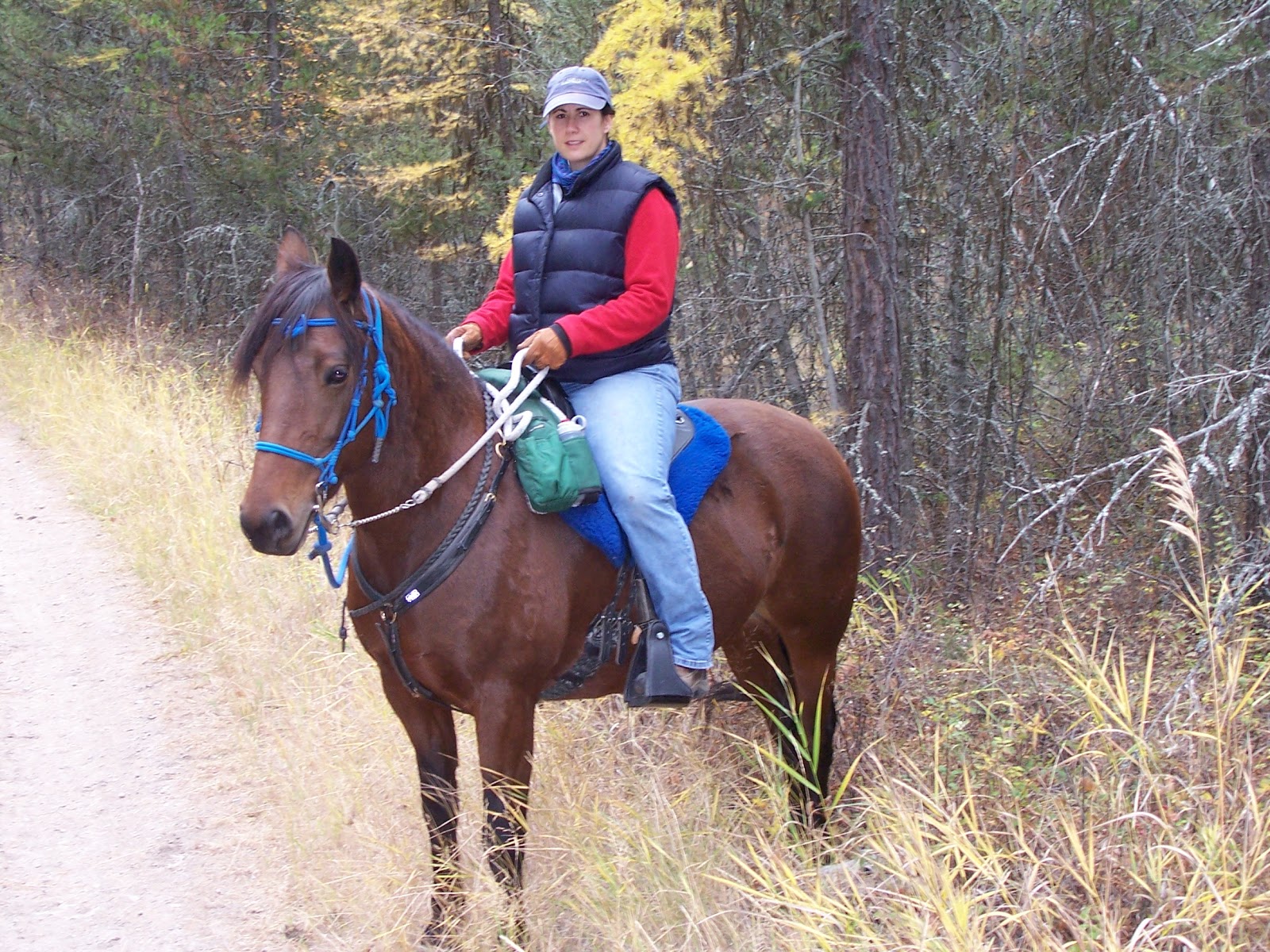 I  have more time, energy , training and work put into Maggie than any other horse I have ever owned. We accomplished things I never thought we would.  A Lippitt Morgan who can be competitive against Arabians ? Who would have thought? I just wish I could have gotten her to the 50 mile race ready state. I know with enough conditioning she would have done it just fine. It's just that darn thing called time.. I never seem to have enough.(maybe a time management class might be in order for me?)

Truth be known , Maggie tested my skills as a rider and horsewoman and in the process,  taught me so much. I am a better horsewoman for it. For that I am grateful.

Later this week, Maggie will be loading up on a trailer bound for Colorado.

That will be tough to load her up in that trailer.

So long my sweet Morgan mare! We had a good run.  You will be missed and never forgotten!

In case your wondering what is next for me. I am just planning to enjoy JB for the summer. He's been put on the back burner too long. He's only fit for pleasure riding but that is just fine.  He recently came through a nasty bought of colic and I almost thought we were going to lose him. I just want to enjoy him. 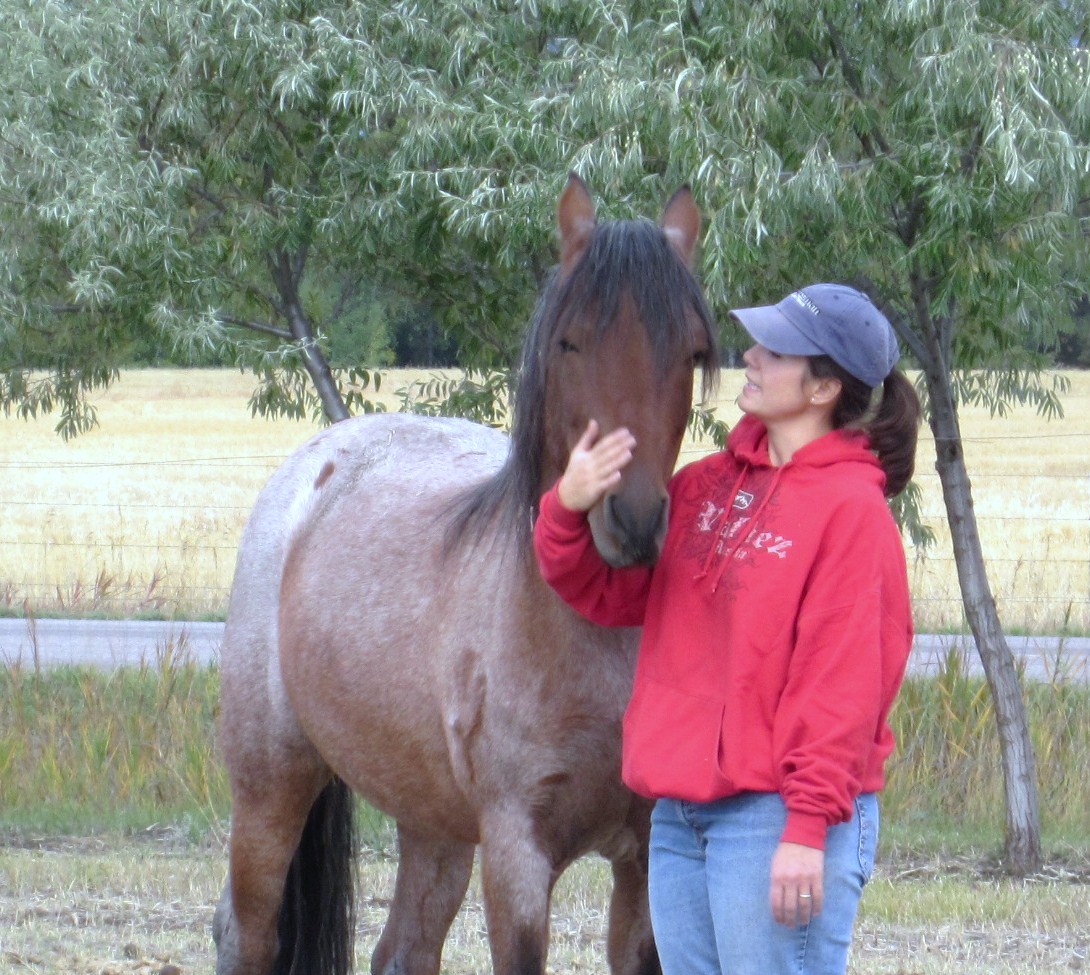 Ohhh, congrats and condolences! I'm glad it sounds like she's got a good fit, but it IS hard.

Bittersweet. But she will be loved. JB is so damn handsome, I hope you enjoy your summer with him. Sometimes taking a step back moves us forward.

Funder- yes, so very hard and thanks..